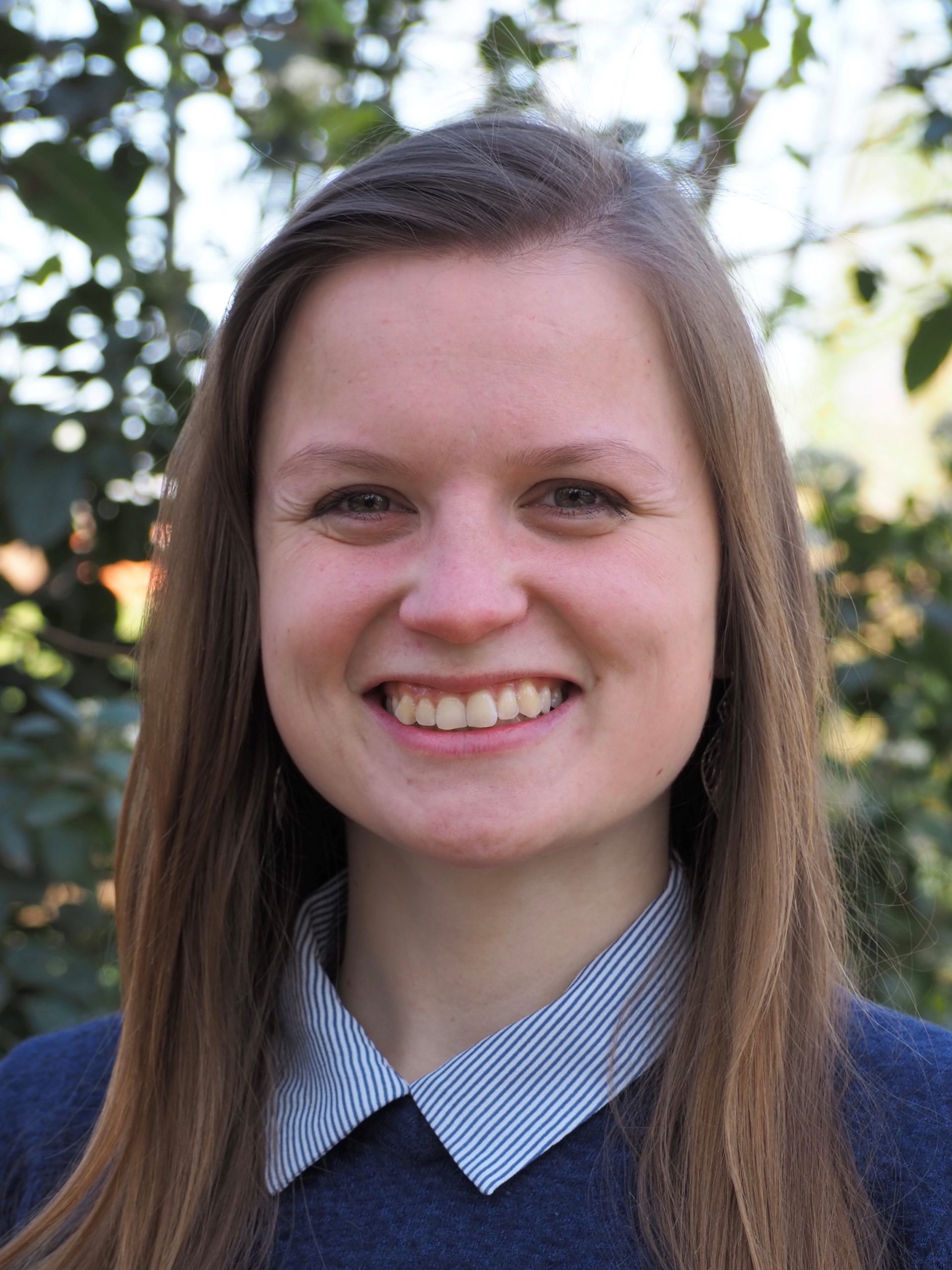 “Jansenist” Networks and Clandestine Publications in the Late 17th Century

What do we know about the so-called “Jansenist” movement and its networks in the late 17th century? The religious, social, and political importance and impacts of 17th– and 18th-century “Jansenism” have been repeatedly highlighted by historians, especially in Ancien Régime France. However, there has been conducted little research on “Jansenism” during the last two decades of the 17th century – from the decline of the paix de l’église in 1679 until the cas de conscience leading to the papal bull Vineam Domini (1701-1705). This is particularly due to the assumption that there were no continuous “Jansenist” activities during this time, but instead a clear rupture between 17th– and 18th– century  “Jansenist” networks, and some twenty-year interruption.

This project focuses on the development of “Jansenist” networks and publications during this so far neglected period, in order to explore ruptures, but especially continuities between 17th– and 18th-century “Jansenism”. It thereby aims to support the hypothesis that there was no clear interruption, but an ongoing exchange and interaction of “Jansenist” networks from the late 17th until the early 18th century. Therefore, I will analyze how and to what extent these “Jansenist” networks continued to act, collaborate, and publish at the end of the 17th century, and maybe even extended their activities and audience.

In order to assess the continuous activities, as well as the social and geographical dispersal of the late 17th-century movement, the project will analyze different aspects and scales of “Jansenist” networks. It will try to “decentralize” their activities in France by emphasizing the importance of provincial networks. The project will furthermore contribute to a decentralized perspective by taking into consideration international links and networks at the end of the 17th century. These aspects implicate a rather broad understanding of “Jansenism”, largely defining it a as a rigorist and radical interpretation of Augustinian theology within the Catholic church, especially in opposition to Baroque forms and representations of Catholicism.

This project will also concentrate on the social composition of the networks at the end of the 17th century, both inside and outside of France. In the context of the broader themes of the Pamphlets and Patrons project, it will take into consideration the importance of powerful and influential patrons, who protected some of the members and institutions linked to the movement. I therefore seek to analyze the extent to which the patronage of (high) aristocrats remained of continued importance in the 1680s and 1690s, after the death of its supposedly most influential patron, the duchesse de Longueville. The project furthermore wants to depict the social broadness of people, groups, and institutions supporting “Jansenist” – or rather radical Augustinian – beliefs during this time.

Another key aspect is the analysis of the “materialization” of the movement’s networks and beliefs in printed or sometimes handwritten publications. I argue that a great range of “Jansenist” – or rigorist Augustinian – works continued to be published, discussed, censored, seized, and forbidden, as well as imported and exported, both inside and outside of France. These aspects can support the hypothesis of ongoing “Jansenist” networks and activities in the late 17th century. For example, an analysis of the so-called Nouvelles ecclésiastiques (à la main), dating from the last decades of the 17th century and largely published by the pro-“Jansenist” bishop of Agde, will strengthen this argument. Furthermore, the project will pay special attention to the publication of late 17th-century pro-“Jansenist” pamphlets and defamatory publications.

This project will thereby try to contribute to multiple research questions: How and to what extent did “Jansenist” networks continue to work, collaborate, and publish in France at the end of the 17th century? In what ways were they linked to various social, religious, and political groups inside and outside of France? By what means did different forms of publications contribute to an ongoing exchange and interaction within “Jansenist” networks? How can these networks and activities thus be seen as a bridge between the “first” and “second” period of the so-called “Jansenist” movement?

This project has received funding from the European Research Council (ERC) under the European Union’s Horizon 2020 research and innovation programme (Grant agreement No 101001197).