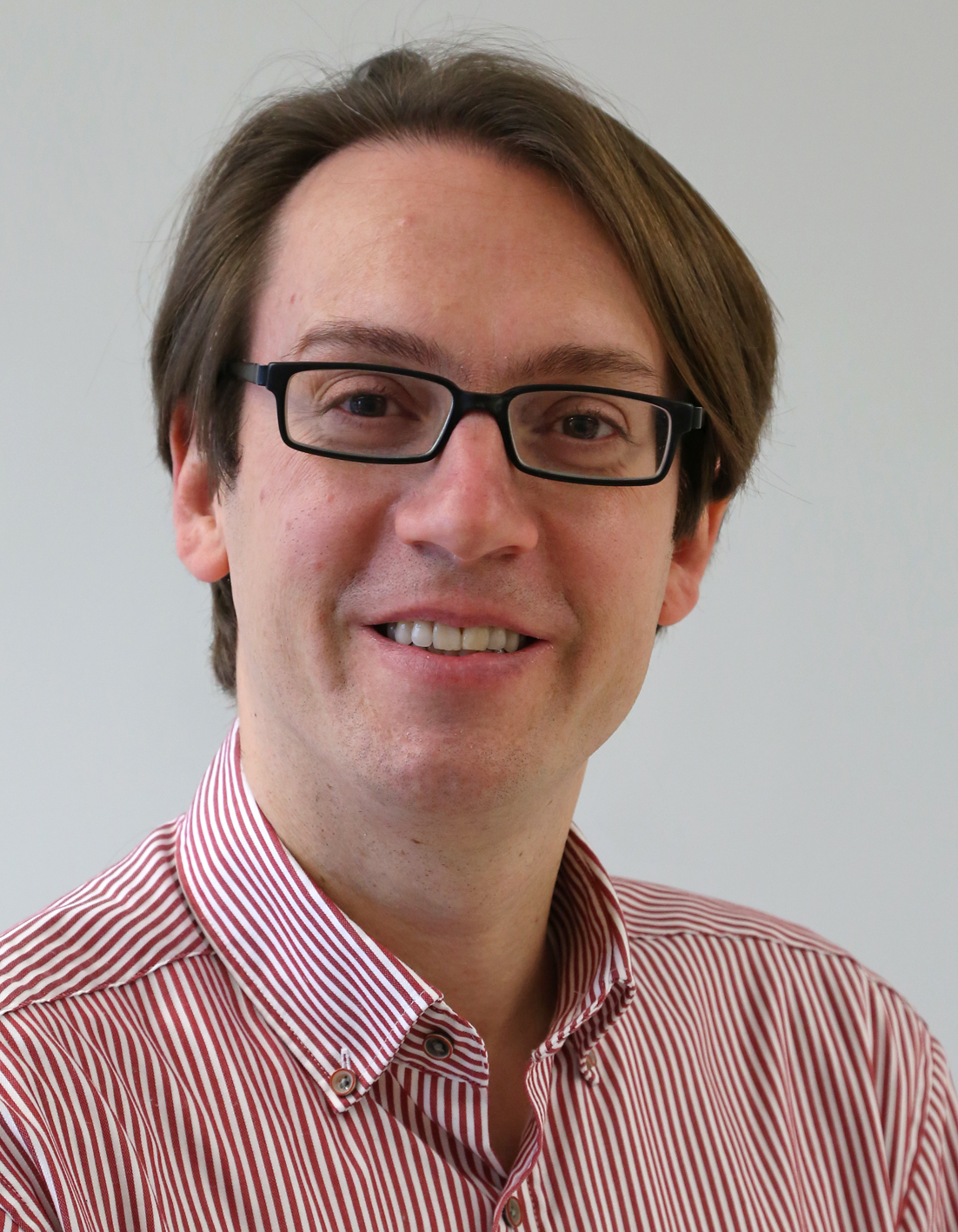 A French Fronde: The Faction of the Duc d’Orléans and the Making of the French Revolution (1785-1789)

Who created the French National Assembly? And who stormed the Bastille? One could assume that we know the answers to these relatively simple questions. But in fact, the scholarship on the genesis and beginning of the French Revolution has astonishing gaps and presents only a partial narrative that ignores major actors, their strategies, and motivations: the members of the party of the duke of Orléans, the future Philippe-Égalité.

This startling omission has several reasons: the princes of royal blood have been marginalised in both the grand narrative of state building and in the republican narrative of the Revolution. Furthermore, historiography reacted strongly to the counterrevolutionary conspiracy theory according to which the whole revolution was only a palace intrigue and the revolutionaries, mere puppets of Philippe-Égalité, the “red prince” and regicide.

The project aims at retrieving the role of the duke of Orléans’s faction. Its core hypothesis is that the events of Spring and early Summer 1789 were much more similar to seventeenth-century noble uprisings (“frondes”) than has so far been acknowledged. I do not claim that the Revolution was planned by the duke of Orléans, that it was a mere palace intrigue, or that the revolutionaries were only his agents. Rather, I aim to develop a new complex picture of the parties and networks that collaborated with and fought against each other before and at the beginning of the Revolution. An important part is the reconstruction of networks of actors and their goals and strategies (as far as the sources allow it).

The Social Conditions of Radical Political and Religious Thought: Enlightenment philosophes and Aristocratic Patronage in France

The Enlightenment has often been described as the period in which the independent writer emerged. Accordingly, studies on eighteenth-century philosophy and literature have barely explored the patronage relationships linking hommes de lettres with courtiers. This project aims to reconsider the careers of major eighteenth-century writers and to better understand how social and political contexts shaped their writings. Beyond the analysis of specific cases, its goal is to give major insights into the social conditions of radical political and religious thought. Patronage was not only a limit to the freedom of action of philosophes, it was also a necessary condition for their unconventional, heterodox, controversial, and polemical writings and deeds. A core hypothesis of the project is thus that the very social structures of Ancien Régime France must be taken in consideration if one seeks to explain why French Enlightenment ended up becoming especially radical.

This project has received funding from the European Research Council (ERC) under the European Union’s Horizon 2020 research and innovation programme (Grant agreement No 101001197).